This two-day fixture is the pinnacle of the jumps season at Musselburgh Racecourse. 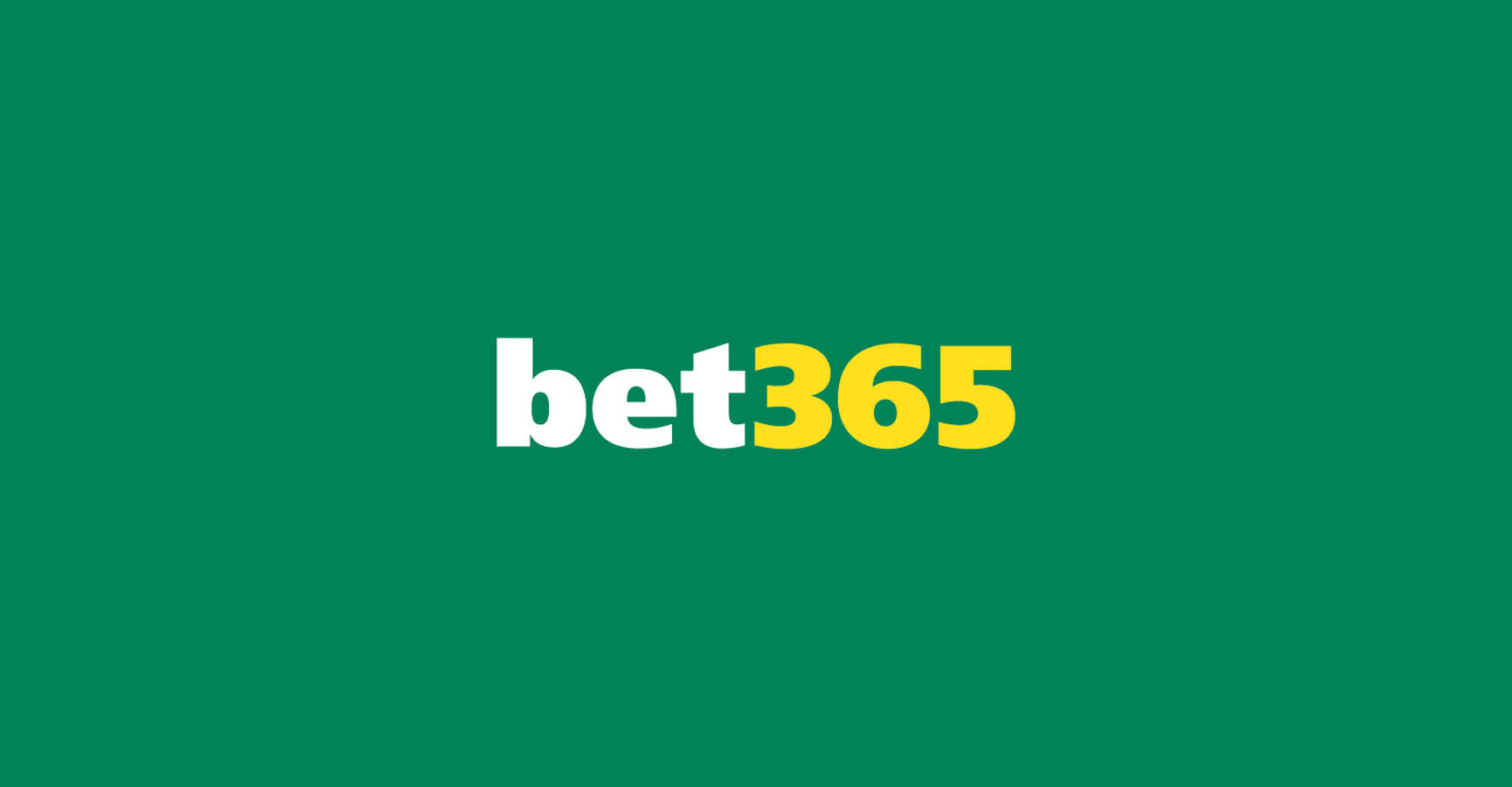 Edinburgh's Jumps Racing Festival is long considered a solid guide for predicting future winners at both Aintree, Cheltenham and The Scottish Grand National.

Day one of this two-day fixture features The Edinburgh National, a prize fund of £45,000 makes it the most valuable of the 14 races over the Scottish Festival Trials weekend. Staged over a distance of four miles and 176 yards - and taking more than 8 minutes to complete - it's also the longest race of the year, not just here at Musselburgh, but anywhere in Scotland.

Day two of Edinburgh's Jumps Festival features The Scottish Triumph Hurdle, some smart horses have won this race in the past - Carlito Brigante, Hargam and We Have A Dream among them. This race has also produced a Royal triumph in the aptly named Forth Bridge, who previously won for his owner, Her Majesty The Queen.

An excellent atmosphere, a great choice of places to eat and drink, on top of first-class racing, make it a must in the National Hunt calendar. Previously we have seen runners go onto win at the big festivals including Nicky Henderson's “We Have a Dream”. We have also welcomed Paul Nicholls, Lucinda Russell, Fergal O'Brien & Sandy Thomson.