Musselburgh Racecourse kicks off the Scottish Flat season on Easter Saturday (15 April) with a £250,000-plus meeting which includes the first running of a race named in honour of Her Majesty The Queen.

The East Lothian course was given special permission by the monarch to stage the Queen’s Cup following her visit last July to mark the track’s Bi-Centenary Year. Adding to the Royal theme of Easter Saturday’s opener, Musselburgh also stages the £50,000 Royal Mile Handicap for quality three year olds over a mile distance.

The £100,000 Queen’s Cup is a stayers’ handicap to be run over 1m 6f and racecourse chief executive Bill Farnsworth is hoping it will become established as the first leg of the UK’s major staying handicaps, alongside the likes of the Chester Cup, Northumberland Plate and York’s Ebor.

More than £1.2 million in prize money will be on offer over the 16-fixture season which stretches to October, an increase of £200,000 from last season.

Musselburgh Racecourse chief executive Bill Farnsworth said: “We have a superb series of fixtures throughout the Flat season and we are setting the tone on Easter Saturday with a high-quality meeting, including the new Queen’s Cup which will pull in some excellent entries.

“We were honoured when Her Majesty gave permission to name this race after her and our ambition is to establish it as one of the Flat season’s recognised major stayers’ handicaps and a precursor to pedigree races at Chester, Newcastle and York.”

Musselburgh last week announced the £210,000 Edinburgh Cup Race Day on 3 June had agreed a sponsorship deal with Edinburgh Gin. With a 7000 attendance expected, the Edinburgh Cup grows in stature each season, and with the winner claiming £80,000 - up from £60,000 and now a Class 2 handicap - the race is primed as stepping stone for horses gearing up for The Queen’s Vase at Royal Ascot.

At the same meeting, Musselburgh has secured a new Class 1 event, the Maggie Dickson Fillies and Mares Listed Race, which further boosts the quality of this popular race day.

Arguably Musselburgh’s premier event of the season and which typically boasts a capacity sell-out attendance, the Stobo Castle Ladies Day on Saturday 10 June, features one of the UK’s fastest races, the £100,000 William Hill Sprint Cup. Racing aside, Ladies Day at Musselburgh is a high-point on the Scottish social calendar and adding pizazz to the proceedings will be celebrity television fashion expert Gok Wan, who will compere the Queen of Style and other fashion events throughout the day.

Musselburgh is also targeting the after-work weekend race goer, staging three Friday evening meetings on 26 May, 14 July and 4 August. Other seasonal highlights include The Archerfield Cup Race Day on 11 August and the Caledonian Cup Race Day on 16 September.

*An Easter Saturday Early Bird offer of £5 discount on admission price is available until midnight 14 April. For more information and to book tickets visit www.musselburgh-racecourse.co.uk 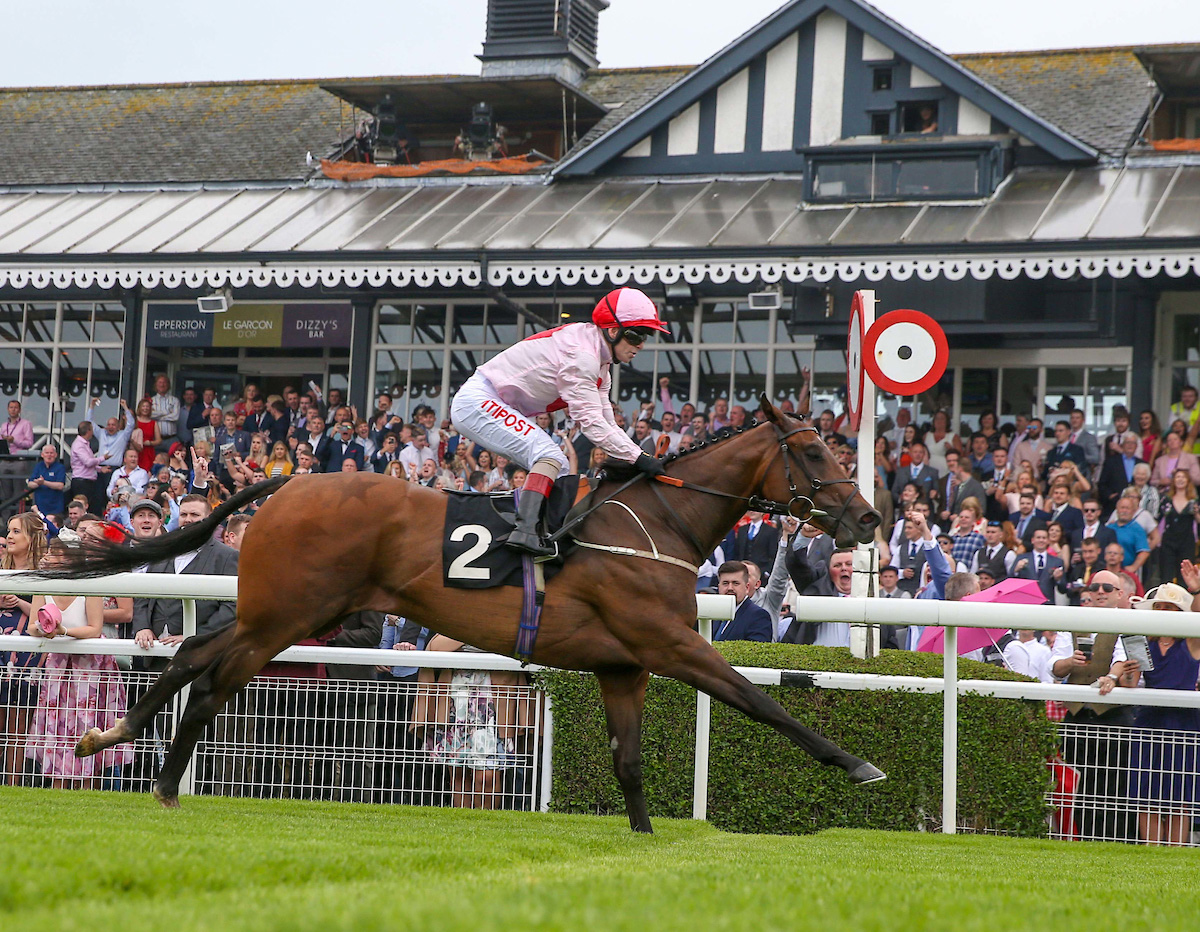 Under Starter’s Orders for Covid vaccination at Musselburgh Racecourse 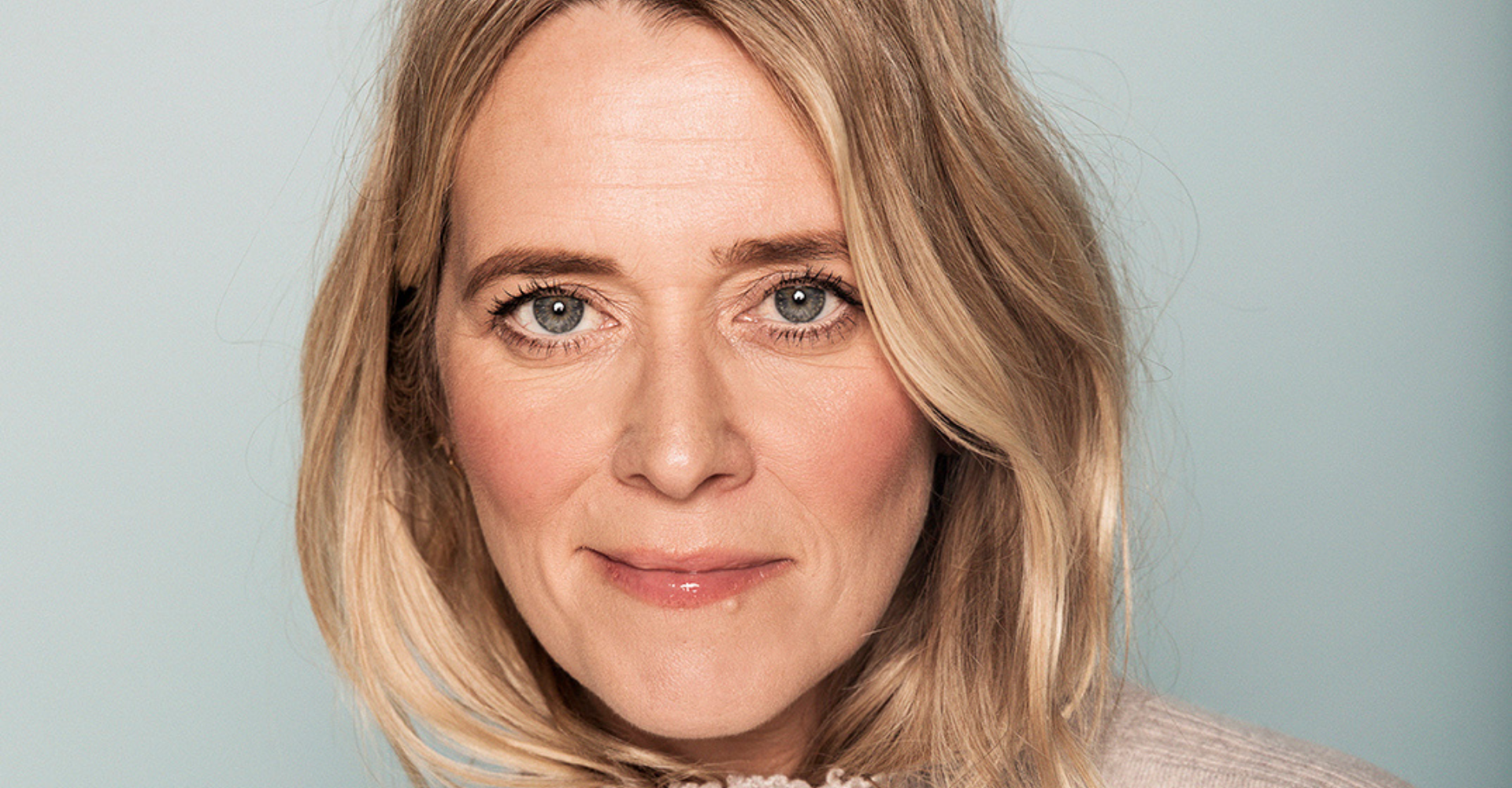 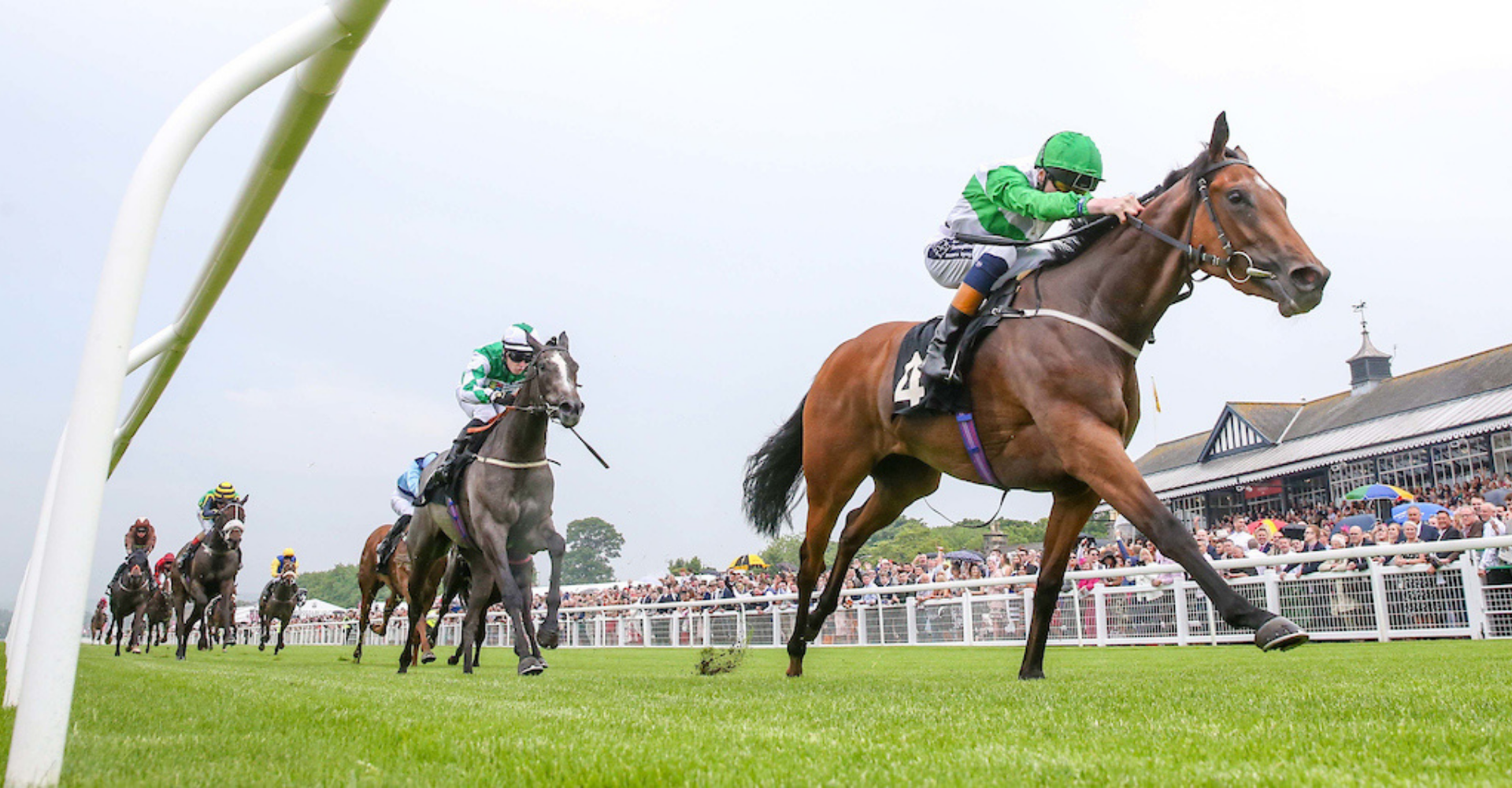