The Edinburgh Cup Raceday is back!

Musselburgh Racecourse’s Edinburgh Cup Race Day on Saturday (5 June) will be limited to only 500 spectators instead of the usual 5000-plus but the high quality of entries remains the same. 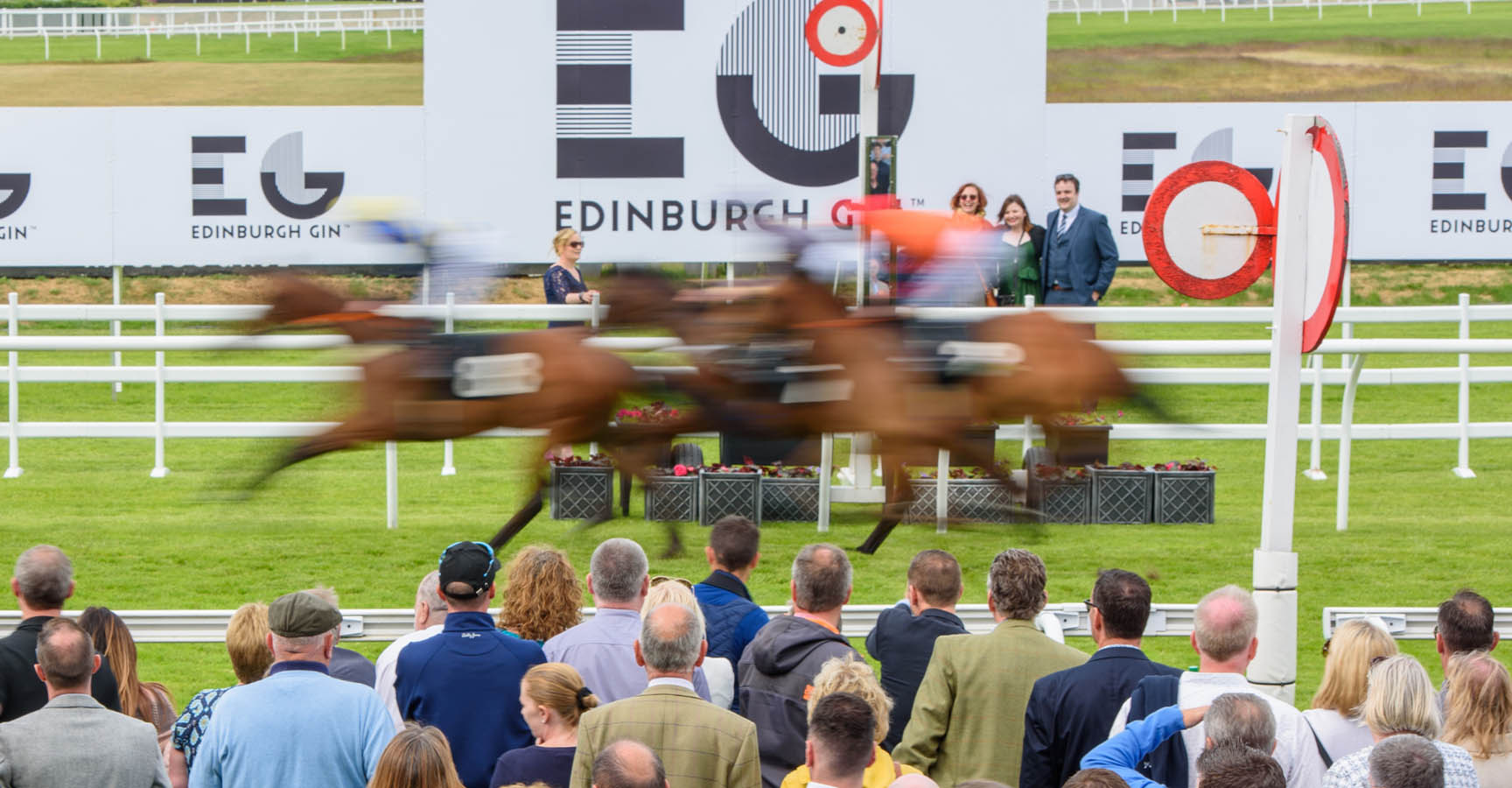 Racecourse boss Bill Farnsworth is as keen as any racing fan to return to “normal” but believes the safety-first approach to small crowds with social distancing to the fore is the right approach.

However, those lucky 500 at the East Lothian track’s feature Flat meeting of the summer, can be assured of an exciting card with some of the country’s top trainers vying for a share of the £120,000 prize fund.

In the opening contest (1.40pm) the ebfstallions.com Edinburgh Castle Condition Stakes, Keith Dalgleish, the winning trainer in 2014 with Ko Cache, saddles Big Boy Harley, who was second to the useful Bond Chairman over course and distance in April. The most expensive runner in the field is Secret Strength, who cost 155,000gns and is trained in Wiltshire by Richard Hannon whose Musselburgh strike-rate is two winners from five entries.

Mark Johnston is triple-handed with Annandale, Glen Again and Baileys Derbyday in the £30,000 RacingTV Edinburgh Cup Handicap (3.25pm). The Kingsley House handler is a four-time winning trainer, most recently with Time To Study in 2017. William Haggas, a three-time winning trainer, has booked Danny Tudhope for his Newmarket raider Dhushan who impressed at Haydock last time and has been sent off as favourite on all three starts.

County Kildare trainer Jessica Harrington is sending over her first Flat runner to Musselburgh with 101 top rated horse Zaffy’s Pride entered in the Listed race, the Every Race Live On RacingTV Maggie Dickson Stakes (4pm). Zaffy’s Pride has won previously in Listed company and is twice a runner-up in Group 3 grade in Ireland.

There are two fillies rated 100 in the shape of Henry Candy-trained Jouska and Richard Fahey’s Ventura Diamond, with both last victorious in Listed company at Newmarket in October.

Bill Farnsworth said: “It’s a great pity that we won’t have the traditionally large Edinburgh Cup crowd due to ongoing pandemic restrictions, but we are comfortable in taking a longer term approach which puts public safety first with smaller attendances.

“On the plus side, I am delighted that the quality of entries for our major summer Flat competition has been maintained and those here on the day and watching elsewhere will be in for a great afternoon of competitive racing.” 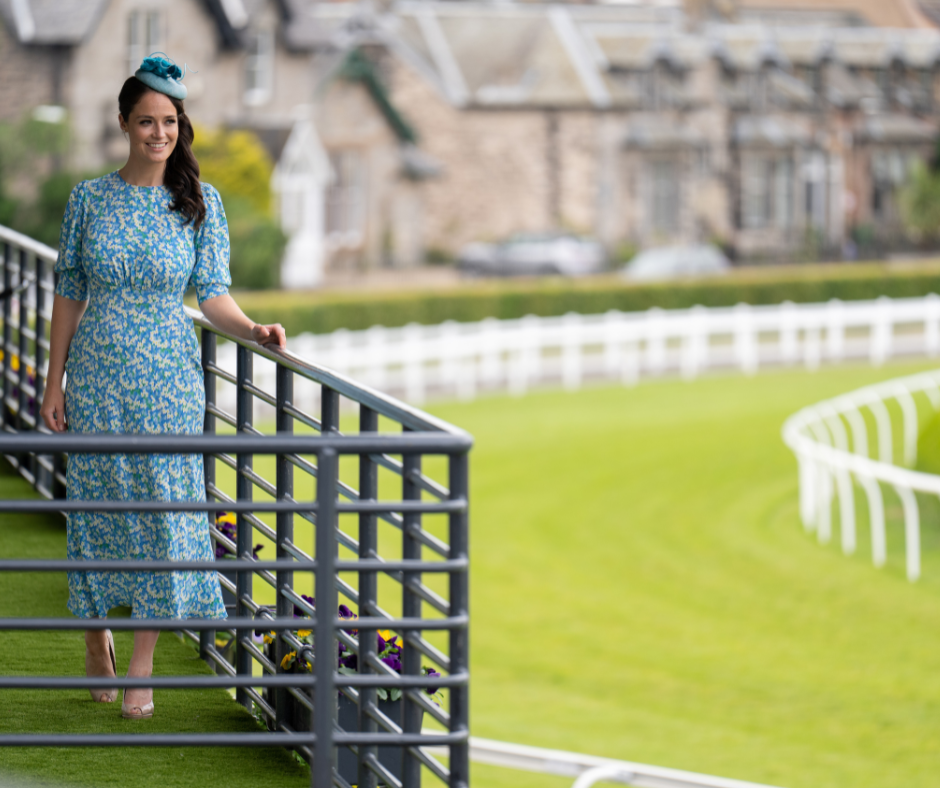 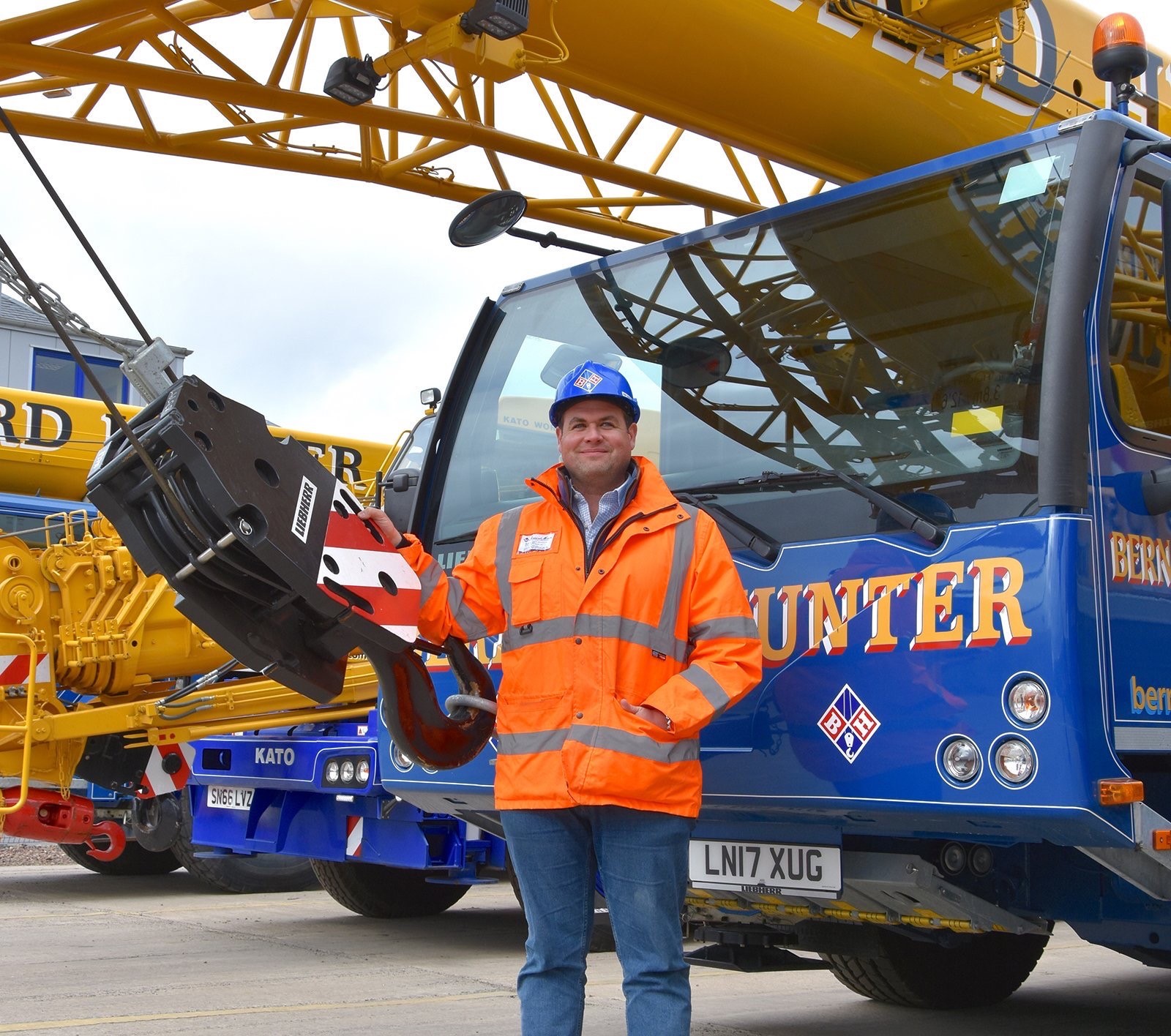 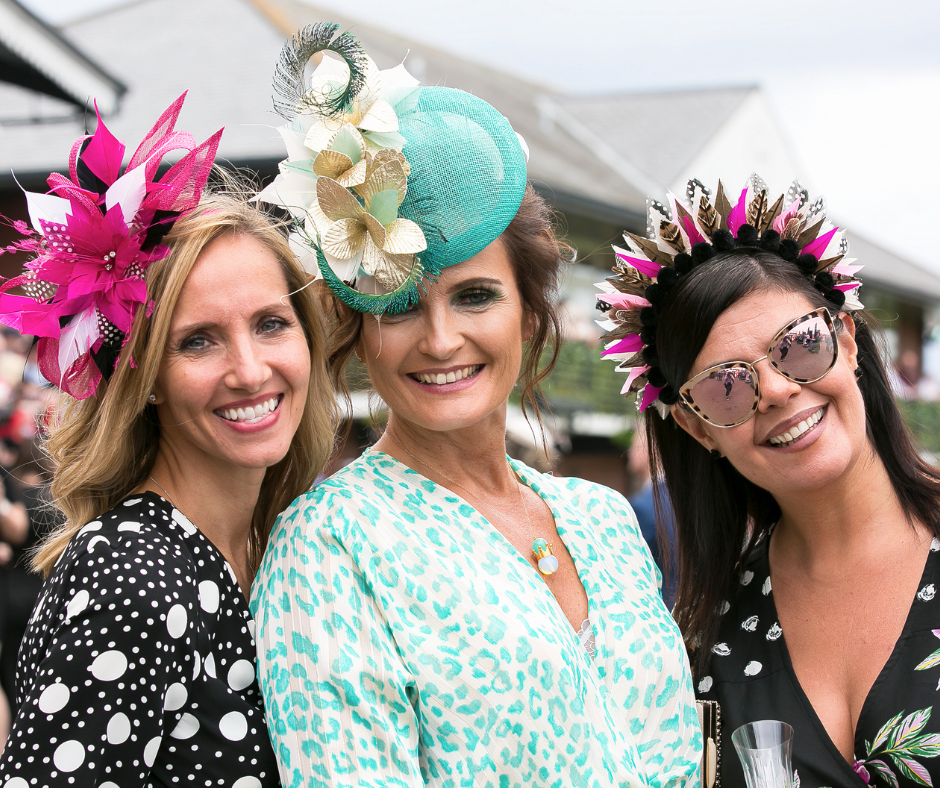 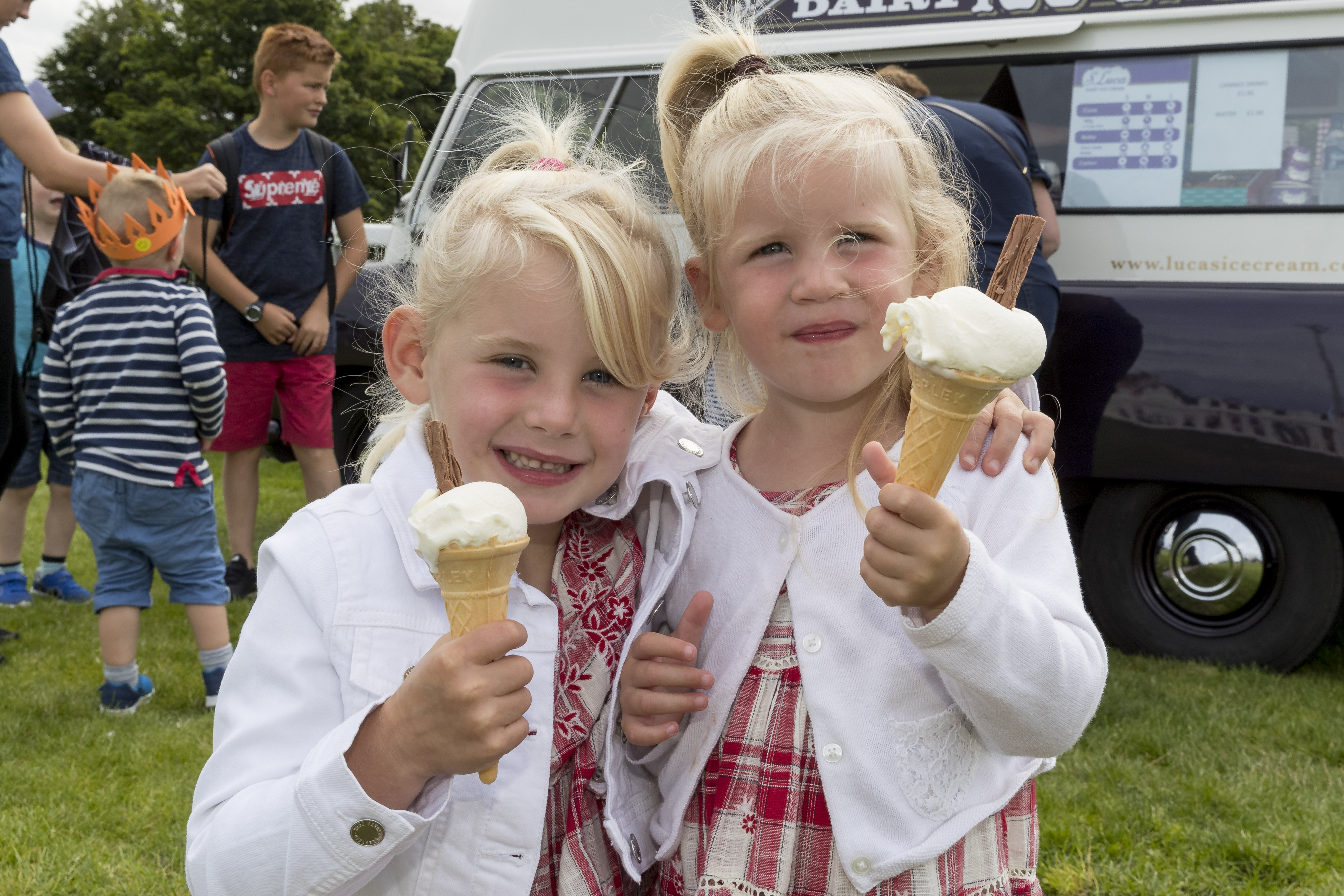