Fresh from his third triumph in the Epsom Dash on Derby Day, Caspian Prince takes the top weight in the £100,000 William Hill Scottish Sprint Cup at Musselburgh tomorrow. (Sat 17 June).

On board for the five-furling sprint – the feature race of the sell-out Stobo Castle Ladies Day, will be jockey Tom Eaves who earlier this week joined that elite band of jockeys who have notched up 1000 Flat career wins.

Third in last year’s Scottish Sprint Cup, Caspian Prince will carry a 6lb penalty for his Epsom Dash win and is one of five course and distance winners in the maximum 17-strong field. The others include Robot Boy, Move In Time, Desert Law and Bowson Fred, which is trained by last year’s winning trainer Mick Easterby

Also sure to garner interest is Kimberella - fourth last year when trained by the late David Nicholls and now with Richard Fahey’s yard - the seven year old has two all-weather wins under its belt this year, while another Epsom Dash winner, Duke of Firenze, will be hoping to improve on last year’s third place in this race.

Stobo Castle Ladies Day has cemented its position as one of Scotland’s most successful race days with its 12th consecutive sell-out and Musselburgh will crackle with a 10,000 capacity crowd.

The feature race and the £40,000 William Hill Tartan Trophy Consolation Race Handicap will be shown live on ITV4.

Musselburgh Racecourse chief executive, Bill Farnsworth, said: “Coming off the back of our largest ever Edinburgh Cup attendance, we have set the stage for a brilliant afternoon of top quality racing with another sell-out and the atmosphere is guaranteed to be electric.”

Gates open on Saturday at 11am, first race of eight is at 1.35pm and race goers are advised to check the racecourse website for information on access and free railway station shuttle bus services. 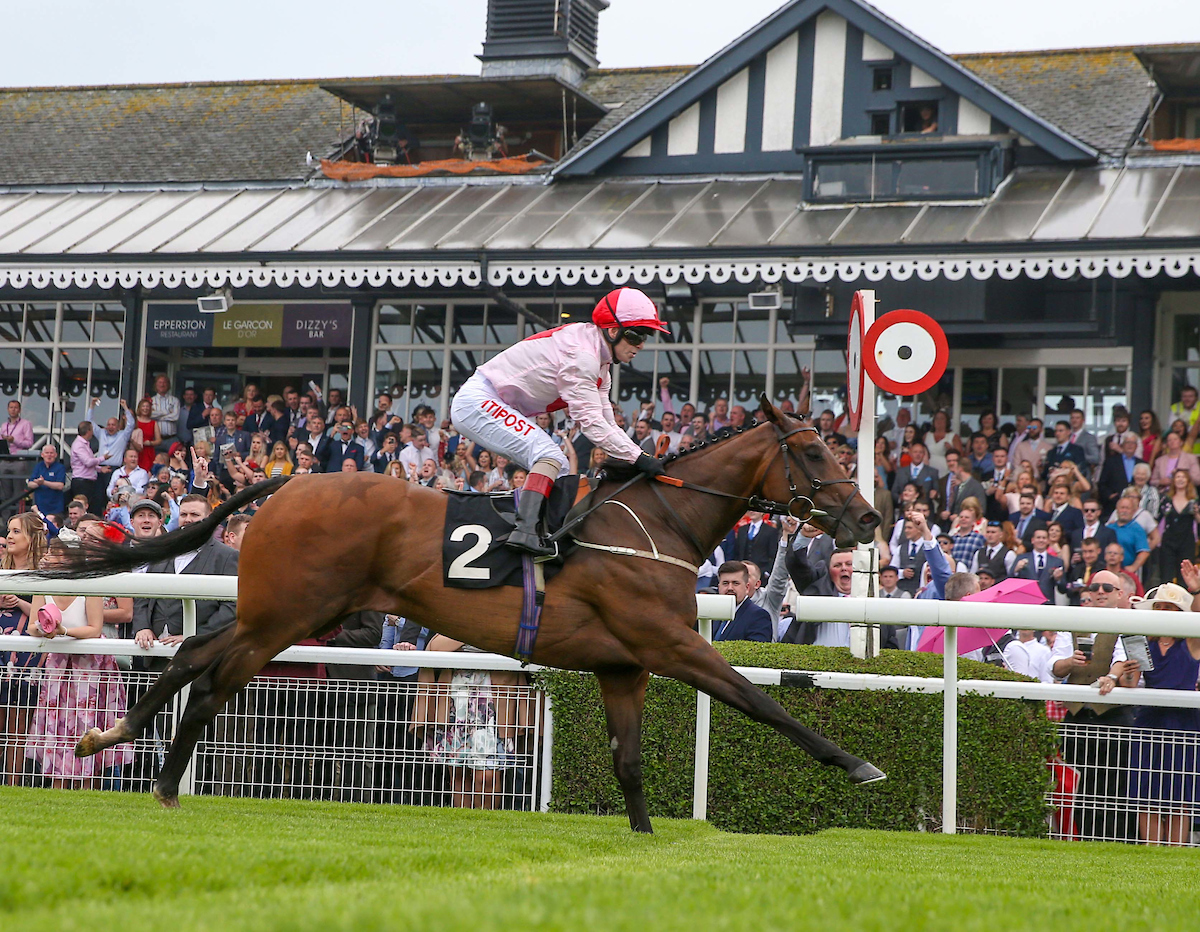 Musselburgh Racecourse under starter’s orders to welcome back spectators 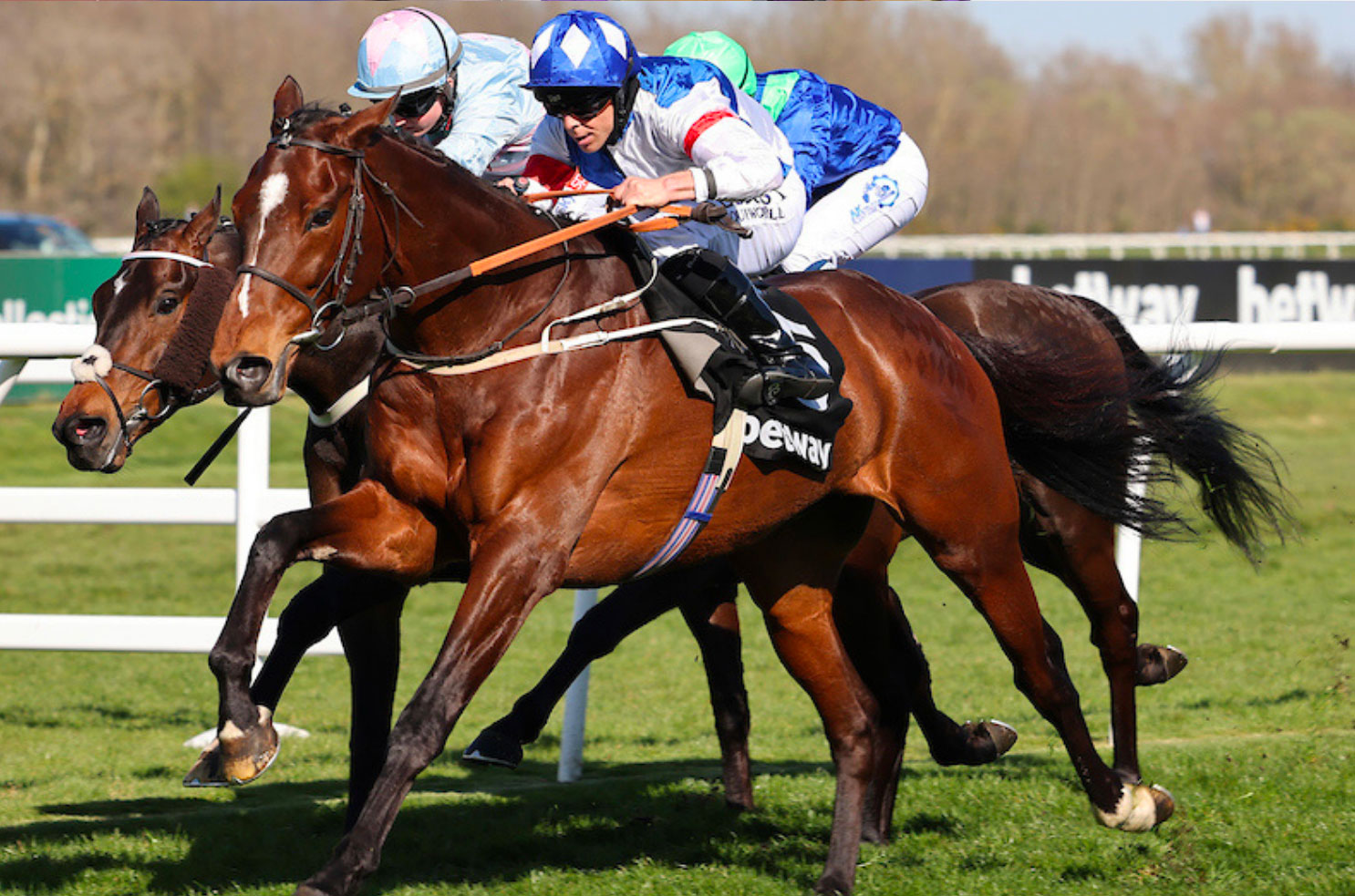 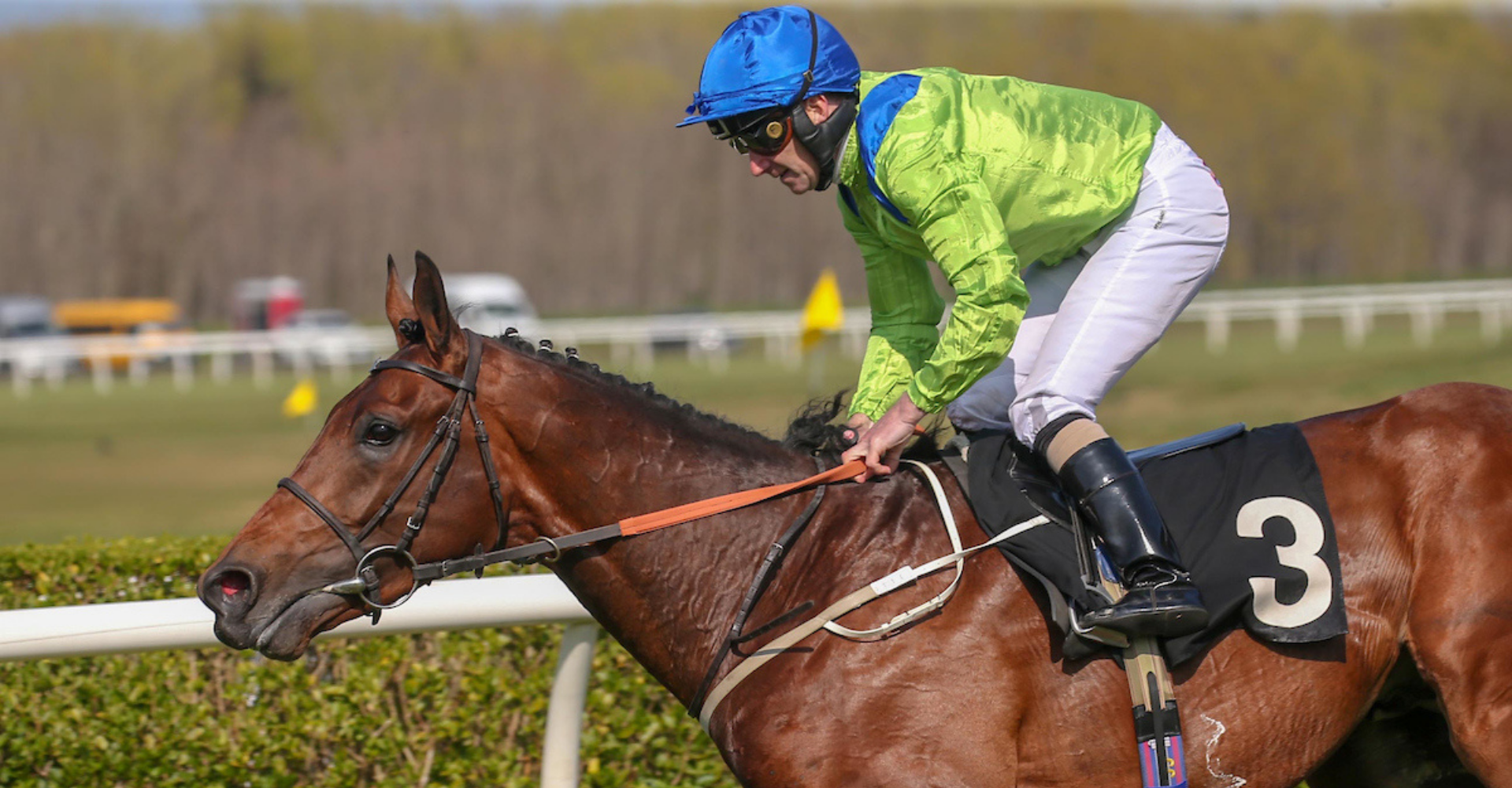 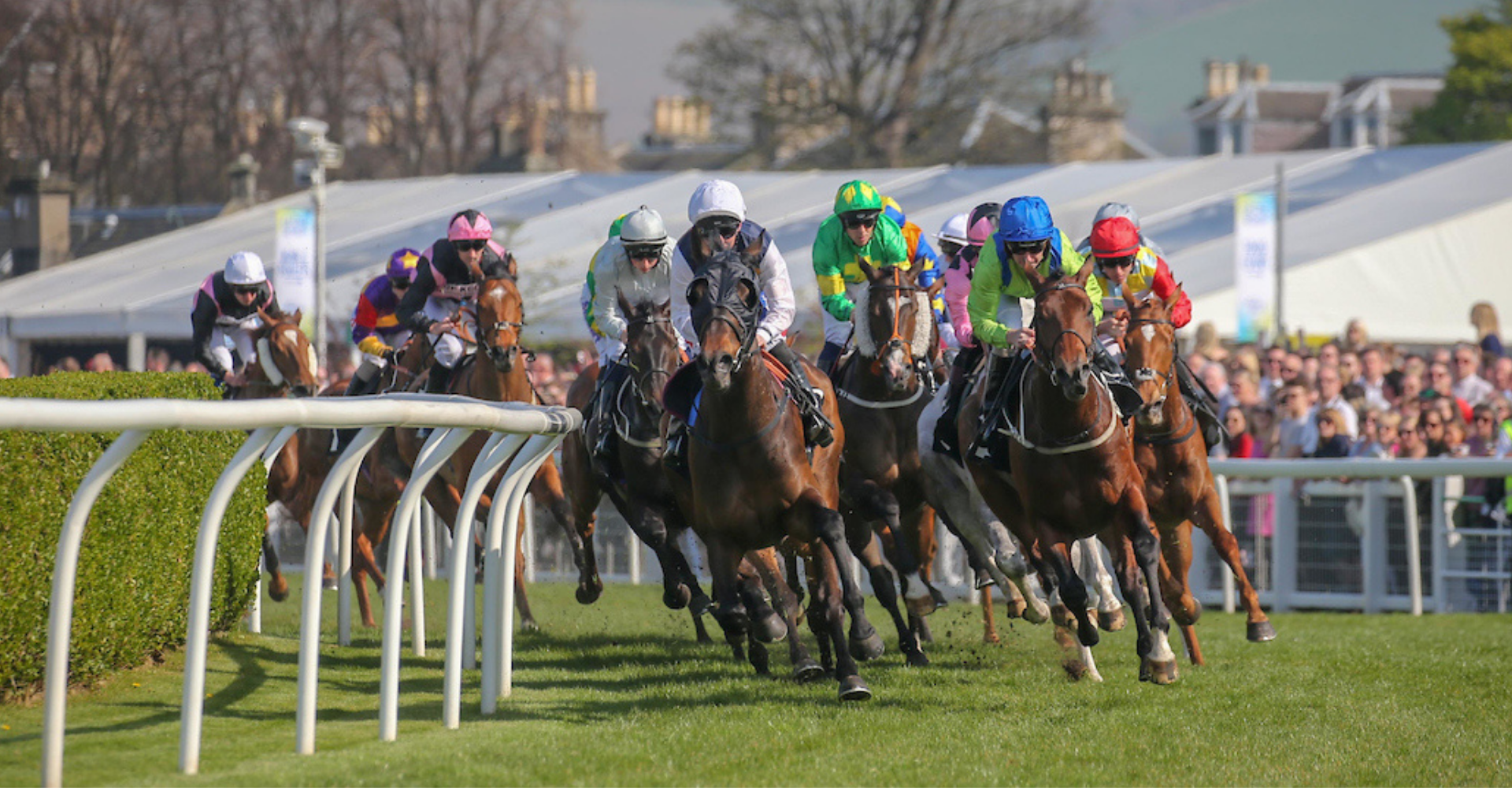