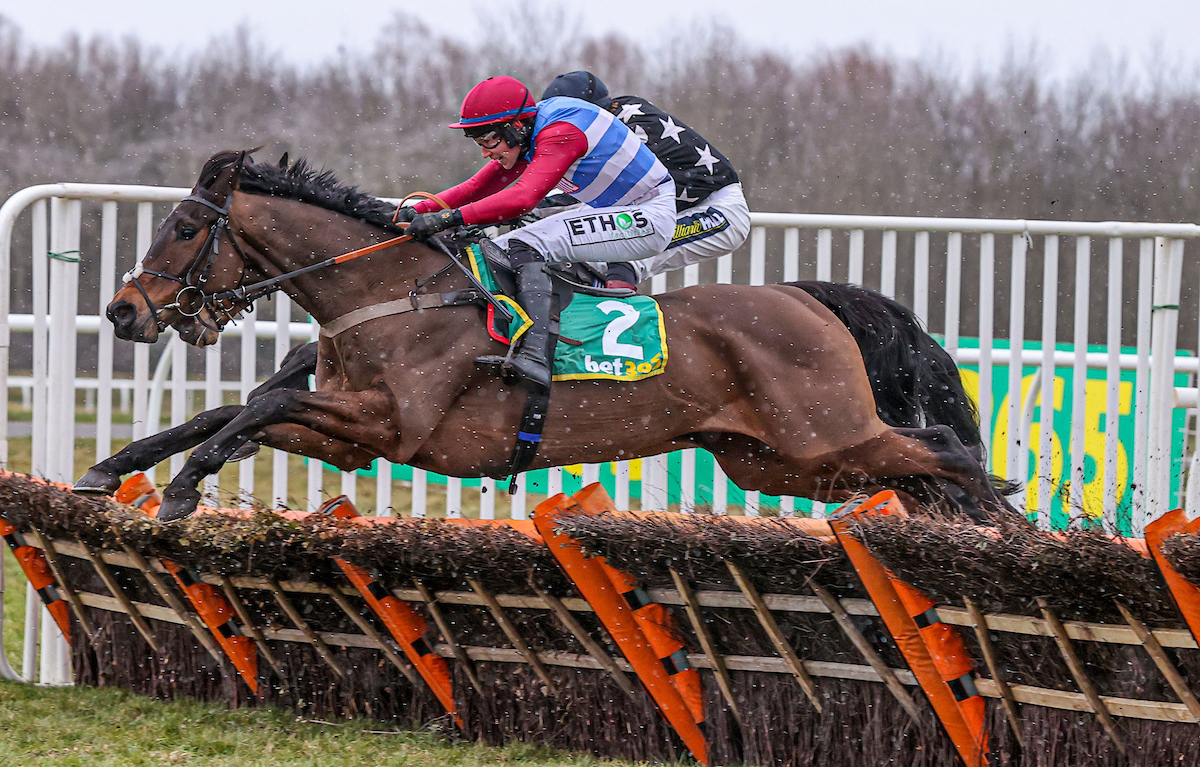 On the opening Saturday (5 February) Lucinda Russell is targeting the most valuable race of the day, the £50,000 bet365 Edinburgh National Handicap Chase (3.45pm) with last year’s Scottish Grand National winner Mighty Thunder. The Milnathort-based trainer is hoping to win this race for the second year in-a-row, with the horse this time from a 19lb higher mark.

Scottish owner Thomas Barr will have other ideas, hoping Highland Hunter – placed second in the Welsh National in December – can produce the goods, while there is additional local interest with Berwickshire’s Sandy Thomson’s Get Out The Gate and Carrutherstown-based Iain Jardine’s Dino Boy, which scooped the 2020 Borders National.

The form pick of the day is John McConnell’s Irish raider Bardenstown Lad, a winner at Cheltenham in October and who has only lost one of his four starts over hurdles. Lucinda Russell is also eyeing the bet365 Scottish Stayers’ Novices’ Hurdle (1.29pm) with the Gerry McGladery-owned Diamond State which won twice last year at Musselburgh.

Twelve-times champion trainer Paul Nicholls has entered both Flic Du Voyou and Friend Or Foe - with the latter already rated 146 by the BHA - in the opening novices’ chase (12.57pm) which launched the career of 2017 winner Frodon.

The £30,000 bet365 Scottish County Handicap Hurdle (2.40pm) has 15 entries, including Iain Jardine’s Voix Du Reve who was runner-up in this feature 12 months ago. Tom Lacey won the 2020 renewal with Sebastopol and he has pencilled in Glory And Honour, while Donald McCain, successful in 2018 with Dear Sire, has Brian Hughes booked for last year’s Scottish Triumph Hurdle scorer Fiveandtwenty.

On Sunday in the £25,000 bet365 Scottish Triumph Hurdle (1.32pm), champion jockey Harry Skelton has been booked by brother Dan for the ride on Doctor Parnassus who impressed on hurdles debut at Ascot a fortnight ago. Nicky Henderson, winning trainer with subsequent Grade 1 victor We Have A Dream in 2018, is represented by Impulsive One who was a close third in Grade 2 company in December.

The top-rated entry in the £25,000 bet365 Scottish Champion Handicap Chase (3.15pm) is four-time chase winner Fanzio, trained near Cheltenham by Richard Hobson, and Harry Cobden is down to ride Cut The Mustard for Paul Nicholls, who has also pencilled in Glajou. Nicholls won this competition two years ago with Greaneteen, a subsequent dual-Grade 1 winner in 2021 for the Somerset yard.

Musselburgh Racecourse general manager, Bill Farnsworth, said: “We are delighted to be back racing with all facilities opened and no restrictions on crowd numbers and the cards over both days promise to deliver high quality racing with entries from far and wide competing for more than £275,000 in prize money.

“The track is in tip-top condition and ITV continue their support of Musselburgh with live coverage of six races over the weekend festival, which is fantastic, and we are hoping for an enthusiastic atmosphere from a large crowd over both days.”

Advance Adult Tickets are discounted by £5 (normal admission £30) until midnight on 4 February and race goers are advised to book in advance. 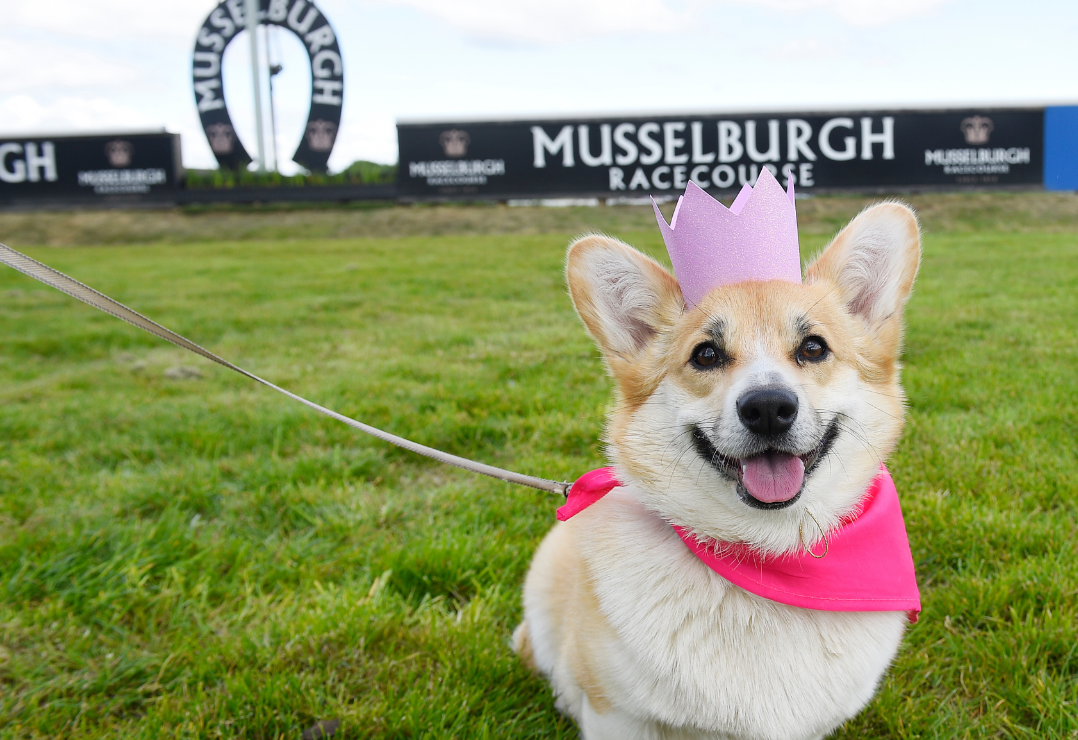 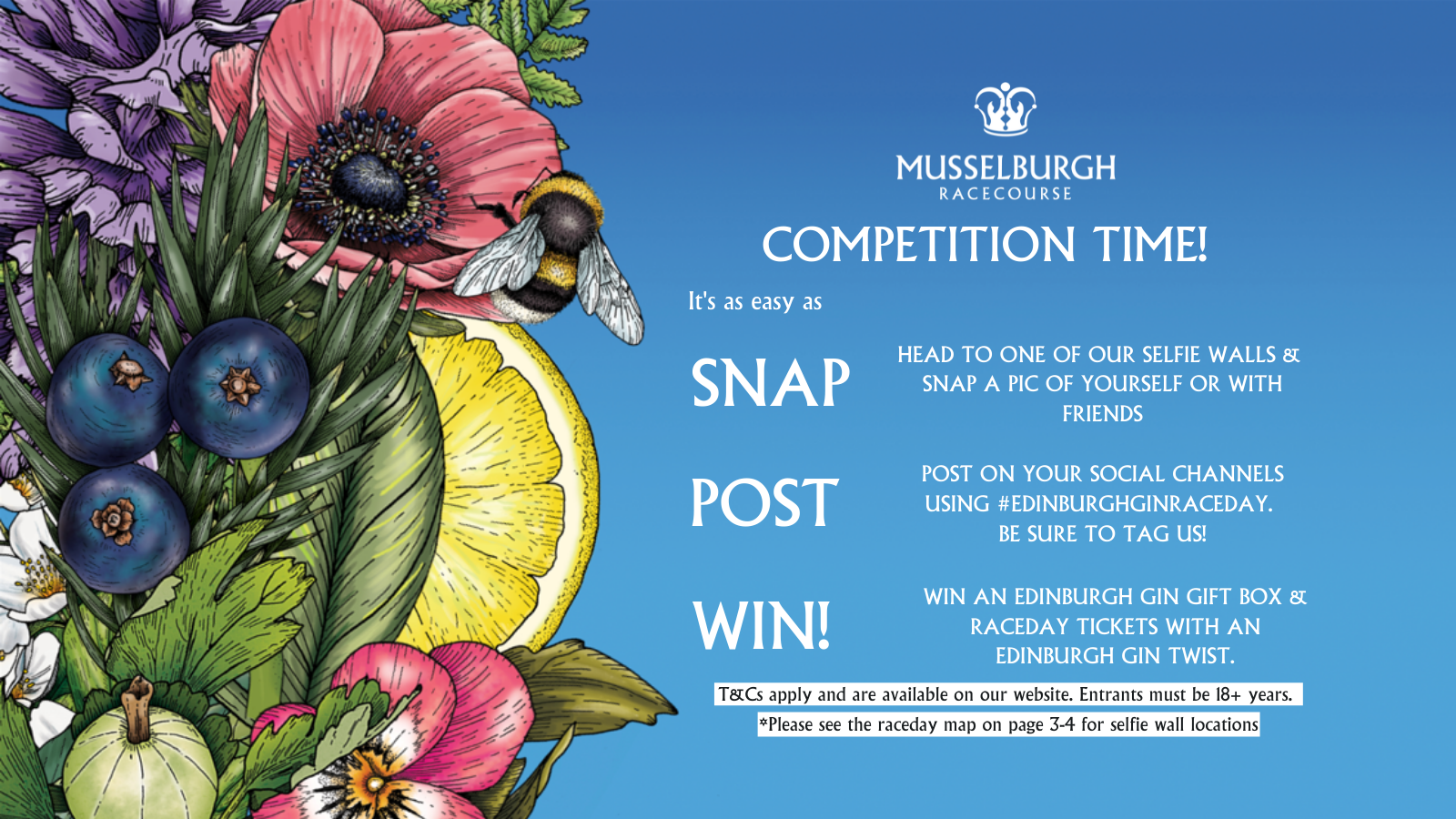 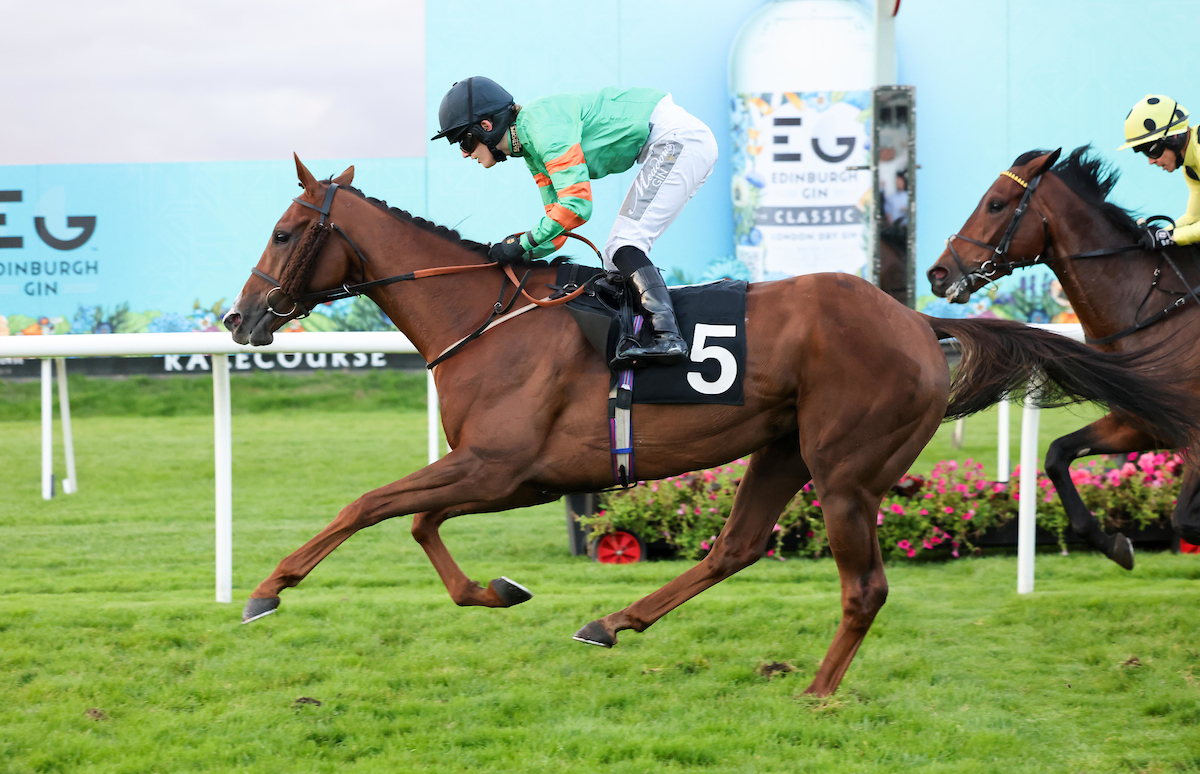